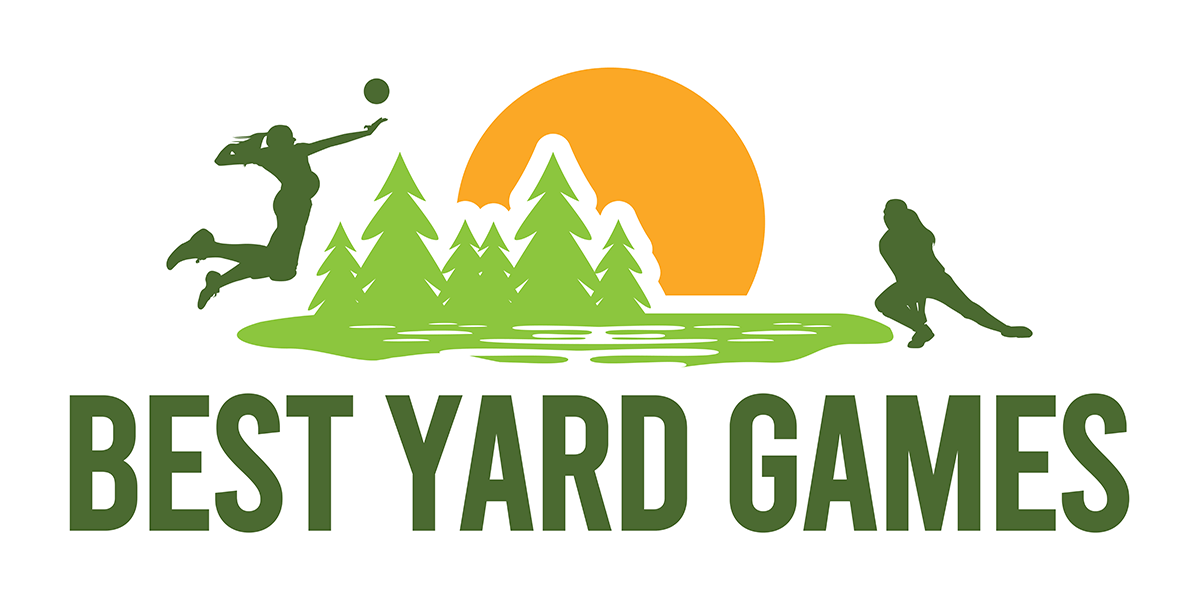 No matter what season, day, time, or occasion it is, fun indoor games are great bonding activities with your family and friends. You do not need to go outside just to have fun and enjoy; your favorite spot at home is enough.

Are you familiar with Mad Libs? In this post, you’ll learn everything about this fun indoor game.

So, let’s get started!

Mad Libs refers to a madcap word game invented by Roger Price and Leonard Stern in 1953. While Leonard was working on the “The Honeymooners” script, they developed the game. You can add brainsick new words to the existing sentences. Since Mad Libs books were first published in 1958, over 110 million copies have been sold.

Mad Libs is consist of multiple rounds. Every round requires the players to reveal a Sentence card and read it aloud. After that, all players choose Word cards from their hands and fill in all the blanks in the sentence.

When everyone’s ready, a player reads the sentence alongside the chosen filled in. Next, everyone will vote. Mind that you cannot vote for your own. A player who gets most of the votes will win a point for a specific round. The word game continues until a player gets three points.

In order for you to play Mad Libs, you will need the following:

Before you start the game, perform the following:

First, flip over the top card of the deck of Sentence. Then, read the sentence aloud.

Each player will choose cards from their hands to fill in the blanks on the current Sentence car. They will then place the chosen card face-down.

Once all players have chosen their set of cards, they need to read the sentence along with their chosen selection of words. While a player reads a sentence, he or she has to choose the best possible base word version to fit grammatically into the blank. After that, he or she needs to reveal his or her Word cards while reading them.

Get Points by Votes

When all players have read their sentence version, a player needs to decide which version he or she liked the most. When he or she is ready to vote, he or she has to raise his or her hand.

While everyone is voting, someone has to count “3,2,1” before they point at the player they choose. Continue pointing until the voting is completed.

A player who gets most of the votes will win a point. They will use face-down Sentence cards to indicate the score of each player.

After each round, all used Word cards are placed in the discard pile. All players draw back to seven. Before they redraw, they may want to choose to discard some of the cards from their hands.

Do you find Mad Libs interesting? Whether you are with your family or friends, this game will surely make your day enjoyable.